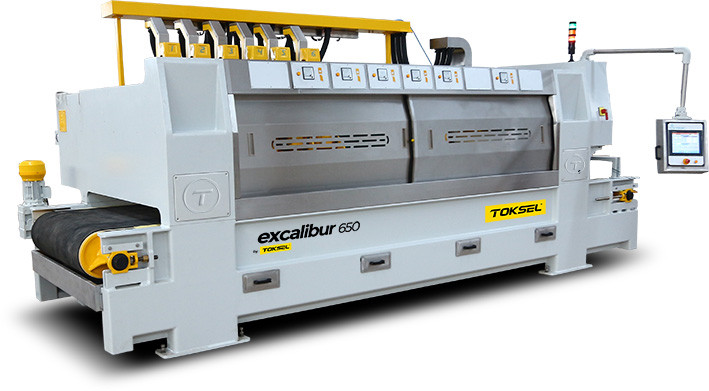 Again the Legend of Excalibur®

There is no one who has heard The Legend of Excalibur “sword stuck in stone” spread all over the World from Britain. This legend is revived, but this time from Turkey…

With the slogan of “World brand of Turkey”, Toksel Makine which has always renewed itself and developed itself, offers the most quality and dimensional machines which can perform full automatic optimization in the service of the sector with its unrivalled features as a result of long-lasting engineering studies.

Standard offers the most advanced features of its kind, the series also incorporates unique features;

- First of all, a strong construction structure is evident in the machine designed for factories aim in for fast and precise production. In general, the sizing heads acting on a pipe are placed on a strong bridge with linear bearings from the bottom and from the top of this machine.

- All functions can be controlled from a touch screen and multiple modes can be selected. 2 heads to 11 heads can be produced according to the needs of the series heads can be positioned precisely thanks to individually servo motors. In addition, servo control has been used in the fastening system which makes sensitive angulation of the incoming strips facing on the conveyor. Also, the floating bridge system with cutting heads was driven by servo motors.

-Through to the system automatically detects the stone size in the previous conveyor, it completes the cutting process of positioning the stone, positioning the heads according to stone, and optimizing the desired dimensions with minimum waste without any intervention.

- In addition, cutting heads on similar machines are impossible to remove due to the distance of reception, even the unwanted small areas up to 5 millimeter second and third sorties can remove segments.

- In another usage mode, it detects two point distorted stripping with mapping sensors and performs a full- optimized multi-sizing process automatically and serially.

- Another unique feature is the automatic sorting of 2 or 3 different Stones in the previous conveyor, simultaneously positioning and cutting inside the machine. And without any mechanical stopper system!

-The shift is offered in 8 hours sizing capacity between 300 m2 and 900 m2 depending on the number of heads and the type of marble cut.

General Manager Murat Tokmaktepe; "As software and hardware, we produce the world’s most advanced sizing machines. So far, we have strong references such as Adalya Antalya, Temmer Afyon, Koçar Muğla, Kombassan Muğla, Kapmer Konya, Çeçen Manisa, as well as international references such as Azerbaijan and America." 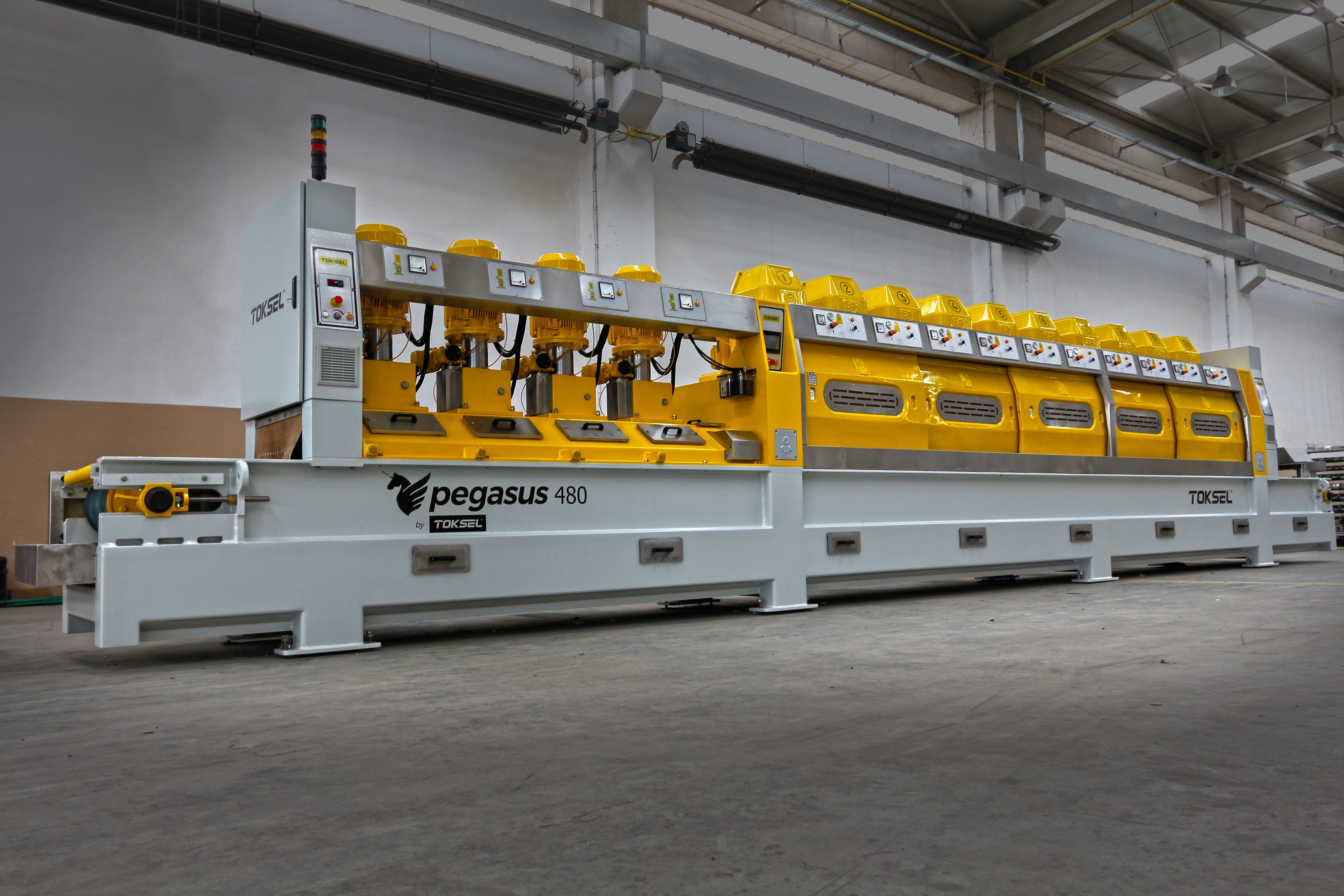 Fimart does not compromise on high quality